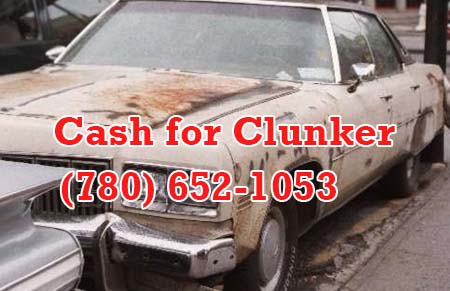 Junk car is a car that no longer has a useful life, that no longer works as expected or that which can no longer be driven on the streets. It could have been damaged by accidents or developed natural mechanical technicalities.

For a car to be considered as junk, there are several factors to be put into consideration. They include:

Inoperability of the Car

Cars that are no longer efficient or completely un-usable are considered to be junks. It could have broken down and not worth fixing as that could lead to a total loss.

The cars that get completely ruined on road accidents or fire such that they are beyond repair are considered to be junk cars this is because it would be too expensive to replace almost every part of the car. People usually dump them for new ones.

Did you know that that your car could be totally in good shape but get branded as a junk? Missing original certificates, title, logbook, license and registration certificates could make a car qualify as junk since it’s hard to make ownership transfer

Too Old to be Useful Cars

The  over-aged cars that owners feel they are too old and  can’t be of use to them any longer are considered as junk for the obvious reasons they don’t use them anymore and most of the time they are dumped on the backyards.

Cars which are just lying idly, useless and valuable which can only find worth as scrap metal are junks. The ultimate value of a car is making conveyance possible and not be stationary.

Cars that may have some or all essential parts such as battery, engine or any other part removed in such a way that the car’s functionality is compromised, they qualify as junk cars

Some cars get decoloured and rusty not necessary because of age, but a couple of factors like a humid and salty atmosphere. If a car is at this state and the owner feels they can’t give it a makeover, it may be considered as junk.